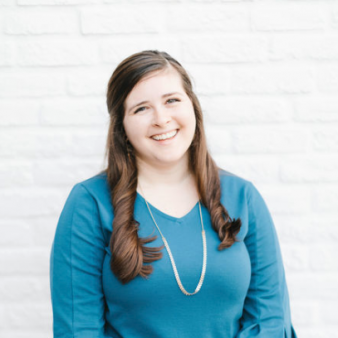 7 Reasons Why You Should Get CoolSculpting™ vs. Liposuction‍

For many years, patients who wanted to get plastic surgery to get rid of fat had one option: liposuction. Millions of people have gotten liposuction all over the world, and it’s still the most popular cosmetic procedure in the United States.

However, CoolSculpting™ - scientifically known as cryolypolysis – is an alternative to liposuction that was approved by the FDA in 2010. In less than a decade, it has become one of the most popular cosmetic procedures in America. It can help you achieve a slimmer body in a fast, painless, and safe way. And you won’t even need time to recover!

1. CoolSculpting™ is a non-invasive treatment‍

During CoolSculpting™, a special machine is used to suction and freeze fat in a specific region of your body. Afterwards, your body will naturally eliminate the dead fat cells. This is all done in a non-invasive manner, meaning that you won’t need to get stitches or anesthesia.

Liposuction, on the other hand, is an invasive treatment that’s performed in an operating room. Like any other surgical procedure, there are certain risks associated with it.

Patients should also keep in mind that certain conditions, such as heart disease and diabetes, can make them ineligible for cosmetic surgical procedures. CoolSculpting™ doesn’t have these limitations.‍

Since liposuction is an invasive procedure, it always requires anesthesia, whether it’s local or general. Using anesthesia can be risky for anyone, and some patients can have negative reactions to it.

CoolSculpting™ doesn’t involve anesthesia. You might feel a bit of discomfort in the targeted area, but the tissues will become numb once the freezing starts. (Neither CoolSculpting™ nor the massage that is performed afterwards to break up the fat are painful.) [https://www.smartbeautyguide.com/news/body-contouring/choose-liposuction-coolsculpting/#.W66_32j0m01]‍

3. CoolSculpting™ can be used to target desired spots‍

While liposuction allows surgeons to remove a large amount of fat in each procedure, not every patient needs such extensive removal.

For patients looking to remove stubborn fat pockets, CoolSculpting™ offers a more targeted solution. During CoolSculpting™, your skin will be marked to ensure that you receive the treatment exactly where you want it. CoolSculpting™ has been used to remove fat from the abdomen, inner and outer thighs, back, flanks, and arms.‍

4. Recovery from CoolSculpting™ is faster‍

CoolSculpting™ is a painless procedure, and (you won’t even need to take time off work) [https://www.healthline.com/health/coolsculpting-vs-liposuction#duration] or change your usual routine after each session. Each session takes between 1-2 hours and you can go home immediately after. The area that was treated might feel a bit tender or numb for a few days, but you won’t require any recovery time.

Recovering from a liposuction does require a certain amount of downtime. In most cases, patients need to wear compressive garments for a few days after surgery. You’ll need to wait between 2 to 4 weeks before going back to activities such as lifting weight and exercising. It might take you weeks to see the full results, since your body will be swollen and it will need time to recover.‍

5. CoolSculpting™ is scar-free and pain-free‍

Since CoolSculpting™ is non-invasive, (you won’t be left with any pain, scars or damaged tissue) [http://advancingyourhealth.org/cosmetic/2015/05/29/liposuction-versus-coolsculpting/]. The treatment won’t damage your skin, nerves, or muscles.

Liposuction, however, does leave some scars. Their placement will depend on the areas of the body that are treated, but scars from liposuction are usually around ¼ inch. Bruising and swelling are common after the surgery.‍

6. CoolSculpting™ has fewer risks than liposuction‍

Since CoolSculpting™ is a non-invasive procedure, (it only entails minimal risks) [https://academic.oup.com/asj/article/35/7/830/2589179]. The most common side effects of CoolSculpting™ include local redness, numbness, and soreness, and they typically resolve on their own within two weeks.

The risks and possible adverse effects of liposuction include (blood clots, infections, and negative reactions to anesthesia.) [https://www.mayoclinic.org/tests-procedures/liposuction/about/pac-20384586] Skin irregularities can also occur after the procedure. In severe cases, patients can suffer from internal ruptures or fat embolisms.‍

7. CoolSculpting™ can achieve results similar to liposuction – for less money‍

With multiple treatments, (CoolSculpting™ can produce results comparable to liposuction) [https://academic.oup.com/asj/article/33/6/835/198407], for a fraction of the cost and without any of the possible risks or recovery time.

And if you don’t need such an extensive procedure to reach your goals, CoolSculpting™ can be the perfect tool to get rid of stubborn fat pockets that haven’t improved after weight loss. CoolSculpting™ can reduce up to 20-30% of the fatty tissue in the areas that you choose to treat. 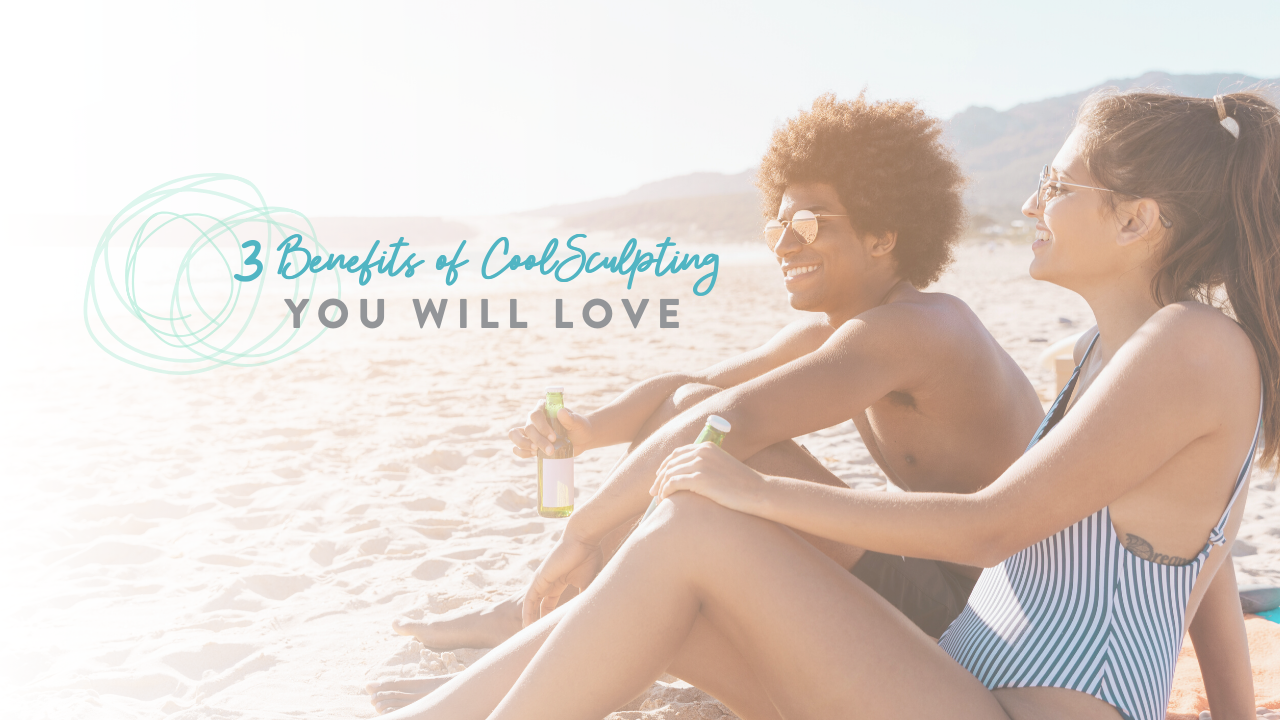 3 Benefits of CoolSculpting You Will Love

You know I'm being serious when saying that know that stubborn fat is a total nuisance to our body goals! We want to help guide you on a safe and efficient journey to get rid of stubborn fat for good! Let us introduce you to our favorite 3 Benefits of CoolSculpting You Will Love and why you want to get your treatment NOW! 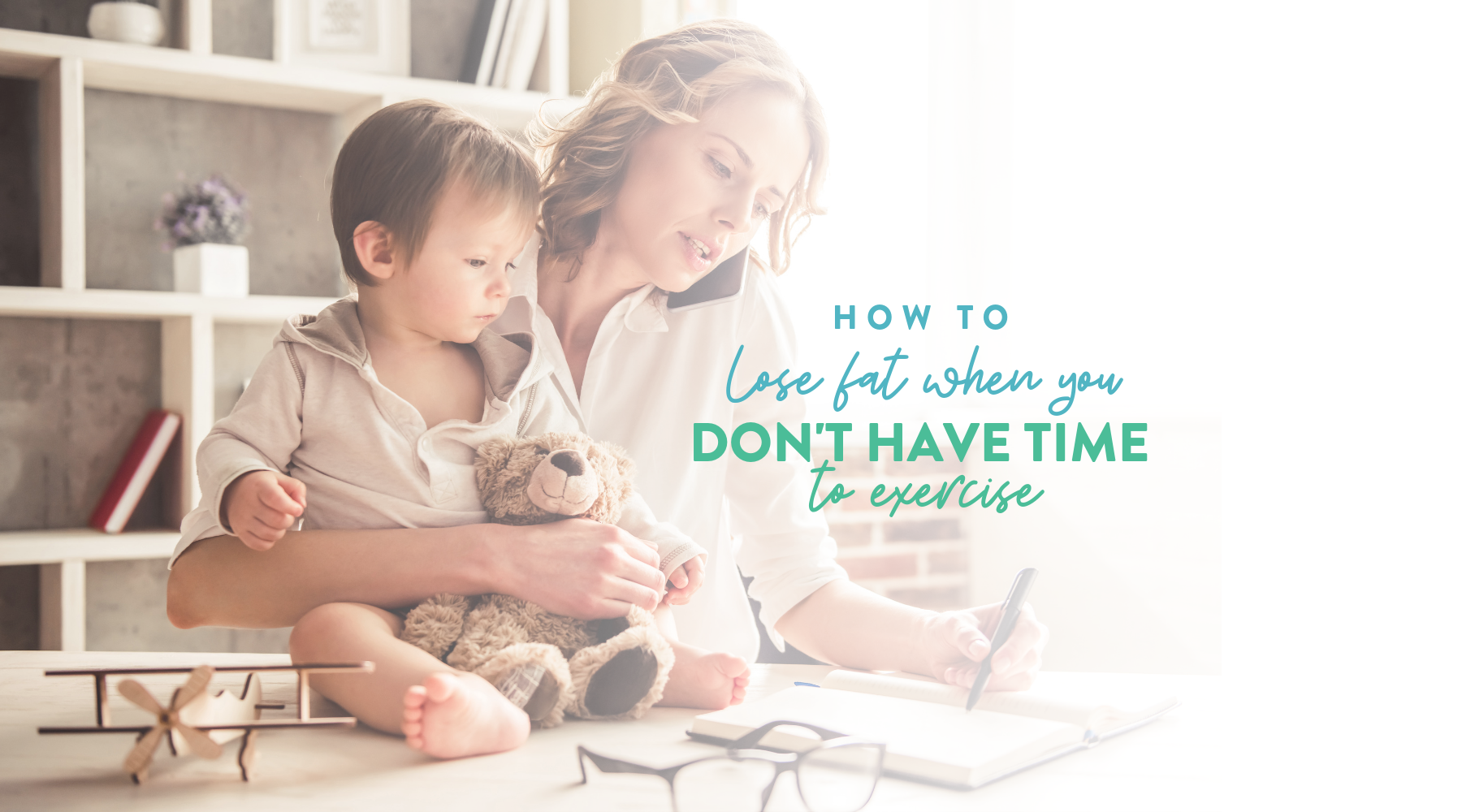 How to Lose Fat When You Have No Time To Exercise

Sometimes life is overwhelming with all those tasks and chores piling up ahead of you. You've got zero time for yourself, and you feel your body reflecting all those hours working at your desk. You are not alone, and this post is for busy people like you. Find here some mindful information & tips for women and men who don't have time to exercise 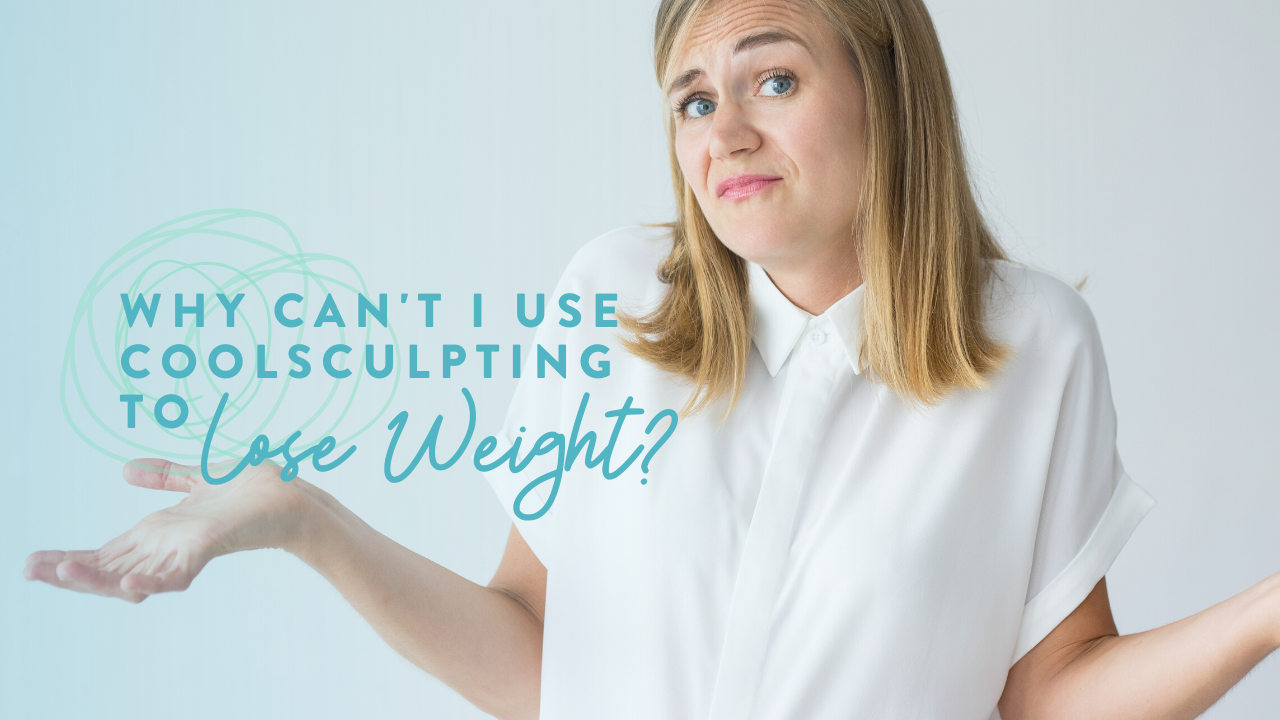 Why Can't I Use CoolSculpting to Lose Weight

You must have already read more than once that CoolSculpting won't function as a weight-loss tool to help you lose pounds quickly, and maybe you are wondering why. CoolSculpting works to lose fat, but not weight. Confused? Let us explain how CoolSculpting works and the key difference between losing fat vs. losing weigh
See All Posts